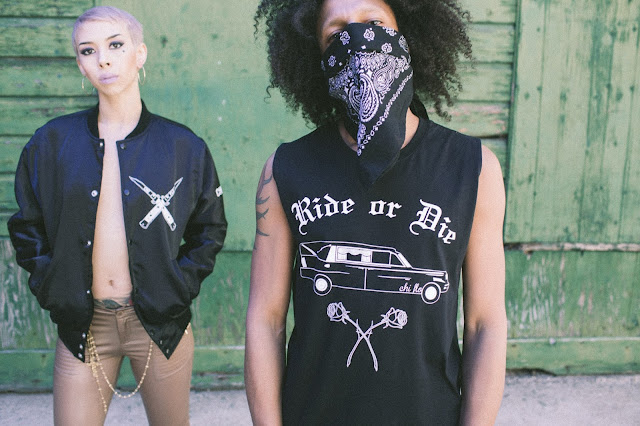 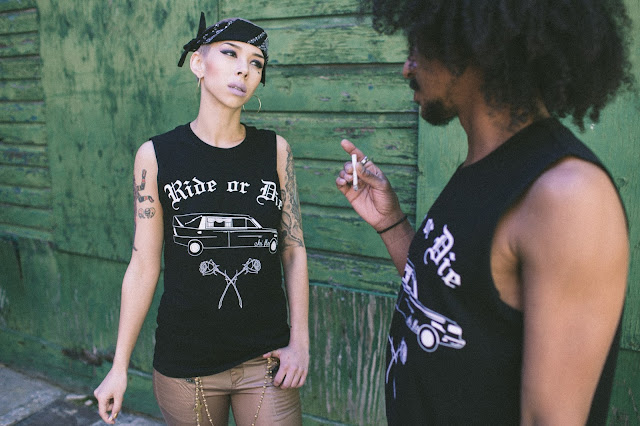 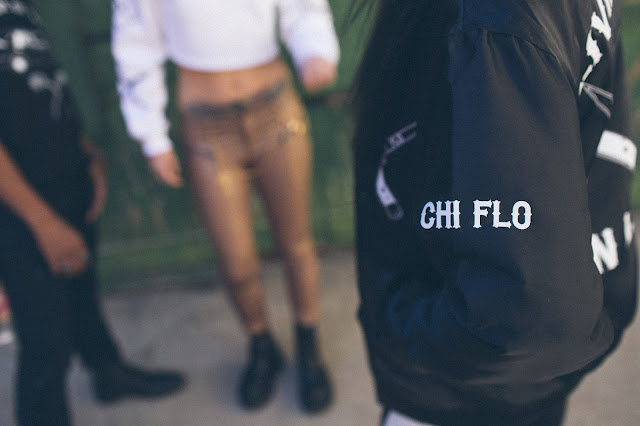 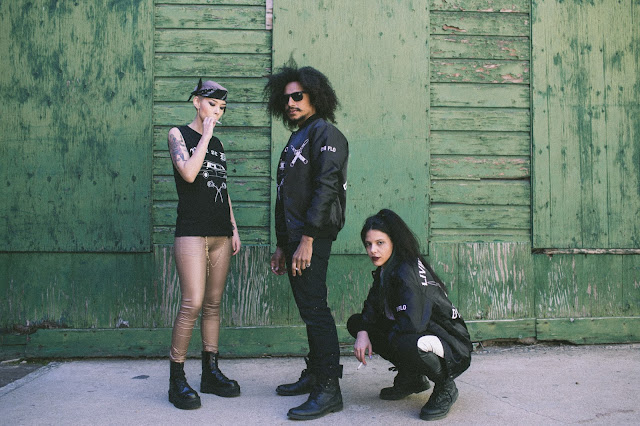 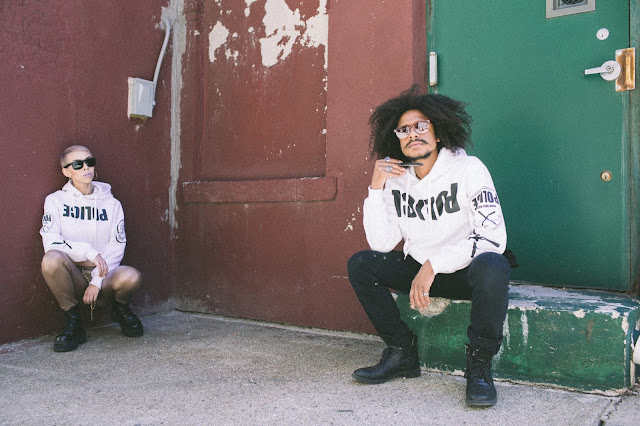 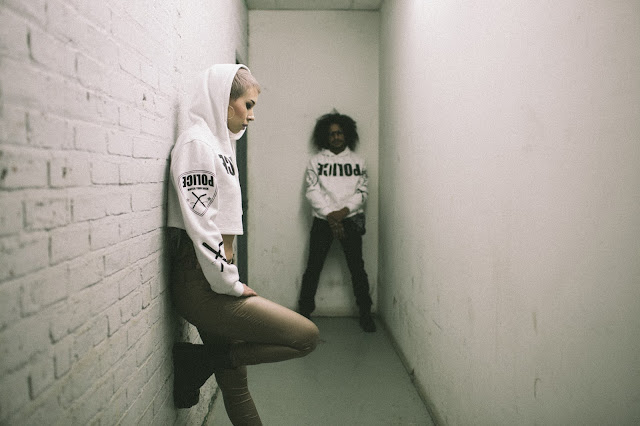 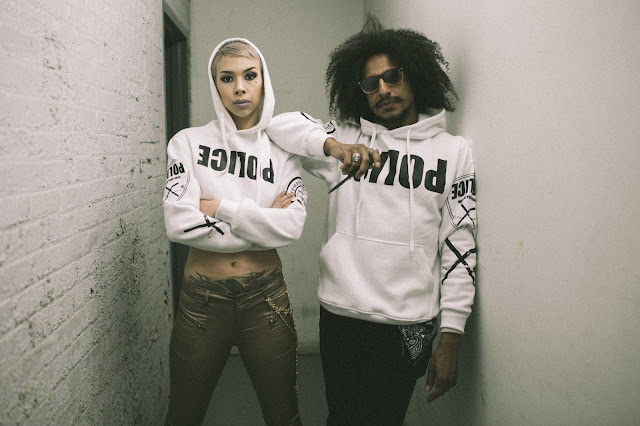 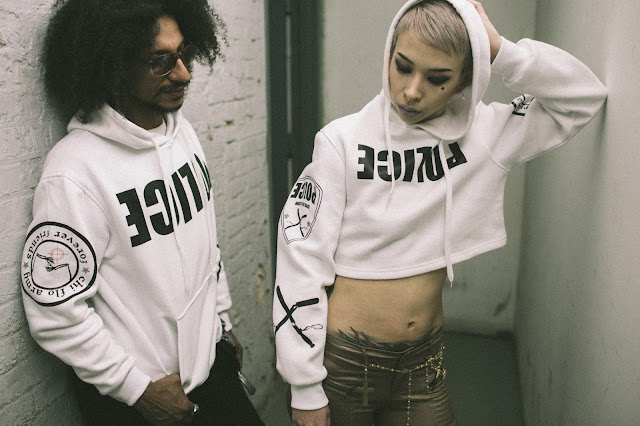 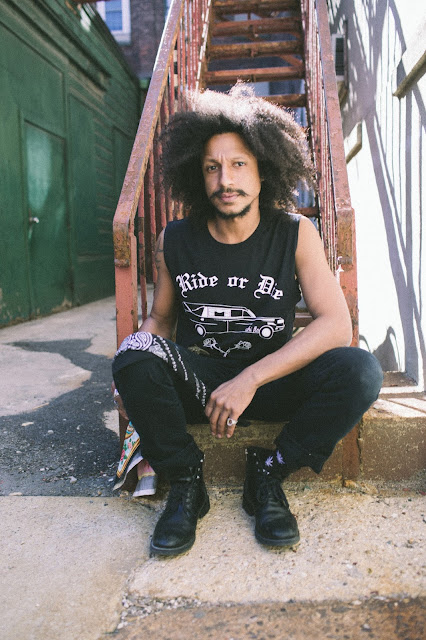 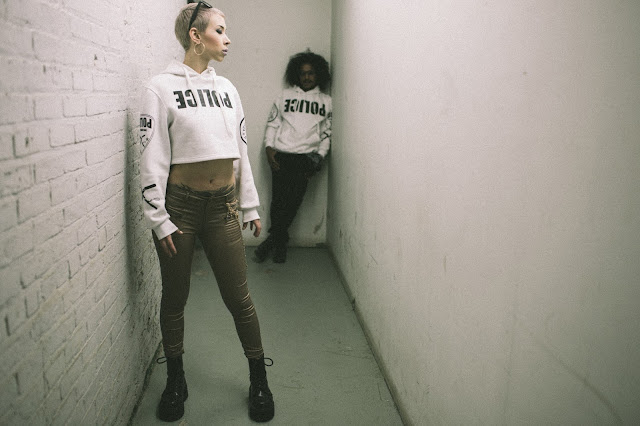 Being that these jackets sold out on our site, if you still want one, you can purchase yours on their site  by clicking here! 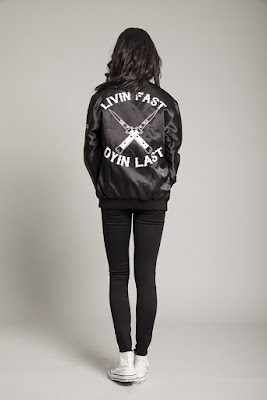 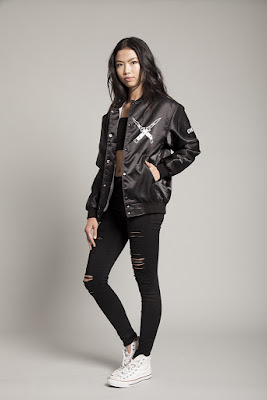 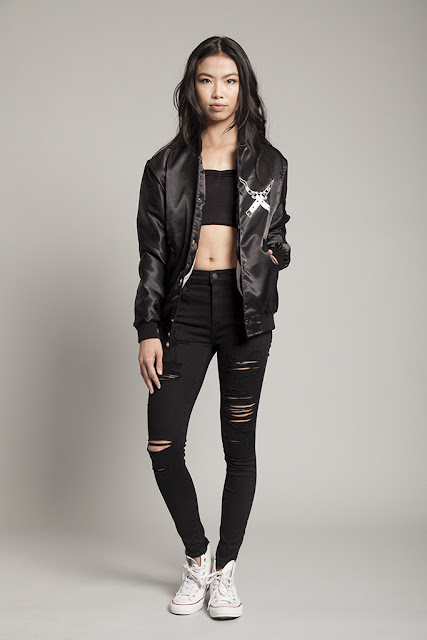 Another piece currently sold out, but at NYLON's shop, is our cult classic Georgia Grey x Chi Flo  'Not Dead Yet'pink pastel bomber. You can get your Not Dead...

The artwork:
The back of the jacket features a beer bottle used as a vase, holding a few wilting flowers- all dying except for one.

NOT DEAD YET.
we luvvv it. 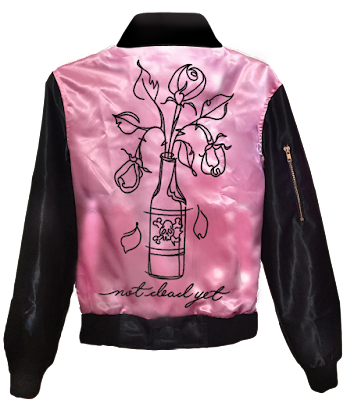 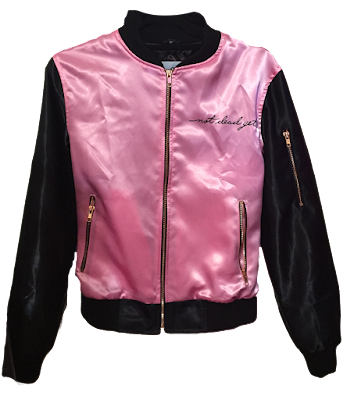 For a necessary jacket shoot - I got to run around an empty mansion with my favorite photographer, Nic...
« Previous 1 2 3 4 … 9 Next »
}
Sale
View full product details →
Liquid error: Could not find asset snippets/sweettooth-tab-widget.liquid